Record high gas prices are the latest obstacle for millions of U.S. employees facing a costlier commute as they return to the workplace amid a sharp decline in COVID-19 cases.

Fuel costs have jumped more than 20% in the past two weeks alone and are up a whopping 50% from a year ago, according to GasBuddy. Prices at the pump have surged as overall inflation soars to its highest level in 40 years, adding to the financial strain, and as employers summon people back after more than two years of toiling from home during the pandemic. 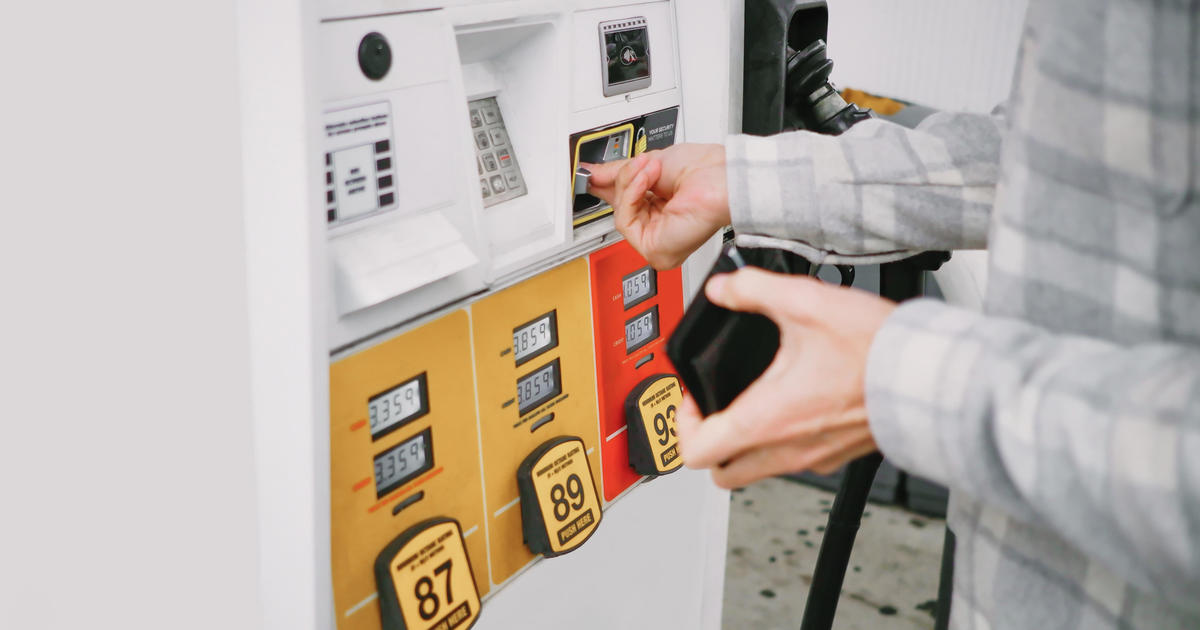 Ravin Jesuthasan, a workplace expert with consulting firm Mercer, said some of his corporate clients have recently pressed pause on recalling workers back to the office because of concerns over soaring gas costs.

“We are seeing many organizations start to take a step back in light of a very dramatic and rampant spike in gas prices,” Jesuthasan told CBS MoneyWatch. “Many companies were looking at returning to the office coming out of the decline of the Omicron wave, but now they have pushed pause. They’re saying, ‘Actually, let’s wait and see how this plays out. Let’s wait for gas prices to start to subside and let’s not rush back to the office at this point.'”

Even as companies recall workers, some people are reconsidering how often they commute to the office because of the extra costs incurred at the pump. Phillip Barton, a Raleigh, North Carolina-based financial adviser, said that while he likes working from the office, he’s cut back on the number of days per week he spends driving the 70 miles from his home to financial services company Northwestern Mutual’s branch office.

“Given the option, I would rather go into the office and be surrounded by my peers. But that said, going forward I will probably limit that and only go in on Mondays and Fridays. The rest of the time, I’ll stay at home so I save on expenses,” he told CBS MoneyWatch.

Indeed, going into the office is now 1.6 times more expensive for Barton compared to a only few weeks earlier. He used to spend about $85 a week driving to the office every day. But that has jumped to about $140 last week, which is why he has decided to start staying home three days a week.

“That was the catalyst that made me take more seriously the option to stay home, which my employer offered,” he said.

The gas price surge is leading some to call for those who can work remotely to stay home. One expert said workers who can do their jobs remotely should do so if only to ease consumer demand for gasoline, which in turn would lower fuel costs for those who don’t have the option for working from home.

“Employers would be wise to allow flexibility when employees have well-rooted concerns about the rising price of energy,” Patrick De Haan, head of petroleum analysis at GasBuddy, told CBS MoneyWatch. “People who can work from home should do so in order to reduce national gasoline consumption and reduce the impact on people who cannot work from home.”

Rising demand for gas as Americans restart their usual routines, combined with economic sanctions on Russia and a U.S. ban on Russian oil and gas imports, are contributing to record gas prices. On Monday, gas prices averaged $4.32 a gallon, according to AAA. Prior to this week, the record had been $4.10 a gallon in 2008, just before the financial crisis.

But that spike proved temporary, and prices quickly fell in the ensuing recession. This time around, there’s little relief in sight. Higher gas prices and rising broader inflation could mean elevated costs for the rest of the year.

Before gas prices spiked, ride-share company Lyft, had announced a “fully flexible workplace” that allows employees to work from home as much as they want. While Lyft’s corporate policy was developed without regard to gas prices, it undoubtedly eases the burden of higher costs on employees.

As of this month, language-learning company Duolingo is requiring that workers spend three days per week in the office. It is not reconsidering its policy in light of rising gas prices, a company spokesperson told CBS MoneyWatch, noting that few employees drive long distances to the companies’ offices in Pittsburgh, Pennsylvania and in New York City.

“In our Pittsburgh HQ, most employees live within a walk, bike ride or short drive from the office. In our NYC office, no one drives,” the spokesperson said in a statement.

This plays into companies’ broader re-examinations of when and where work gets done.

“Companies are figuring out what is the optimal locations for the work you do. For a researcher whose work involves them sitting at a laptop, that’s work that can be done anywhere, and companies are giving that person the flexibility to work at their local Starbucks,” Mercer’s Jesuthasan said.

It’s a different story for factory workers or others who perform physical labor, with high fuel costs even leading some to quit their jobs to search for work closer to home.

J.B. Brown, CEO of BCI Solutions, a metal foundry in Bremen, Indiana, told Reuters that 14 workers, making up 7% of the company’s workforce, have quit in the past two weeks, largely because of rising gas prices in the wake of Russia’s attack on Ukraine. Some used to carpool with colleagues who quit, and others simply can’t afford to drive to work anymore at their current rates of pay. 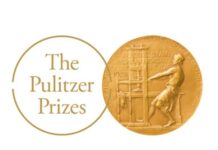 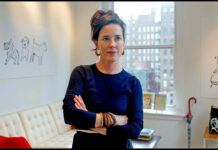 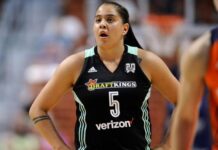 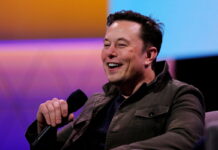