Schimmel, 29, has been charged with assault by strangulation of an intimate dating partner and assault resulting in substantial bodily injury, The Oregonian/OregonLive reported.

The incident allegedly happened June 13, 2021. Schimmel was first arrested on June 14 last year and was held in the Umatilla County jail on charges including felony assault and criminal mischief.

Schimmel was arrested by federal authorities Friday and pleaded not guilty to the charges at an initial appearance in federal court.

Schimmel was released pending a two-day jury trial scheduled to begin in June.

If convicted, Schimmel could be facing a maximum sentence of 15 years in federal prison, three years supervised release, and a $250,000 fine.

The case was investigated by the FBI and the Umatilla Tribal Police Department.

Schimmel averaged 6.6 points per game after being drafted eighth overall draft by the Atlanta Dream in 2014. She played two seasons there with All-Star game appearances both years, including being named Most Valuable Player as a rookie, before being traded to the New York Liberty in 2016. Schimmel also played two games in 2018 with the Las Vegas Aces.

Schimmel also was an Associated Press second team All-American selection in 2013-14. As a junior she helped Louisville reach the 2013 NCAA women’s basketball championship game before the team fell to UConn.

Copyright 2022 The Associated Press. All rights reserved. This material may not be published, broadcast, rewritten or redistributed. 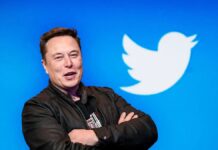 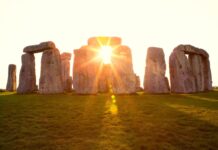