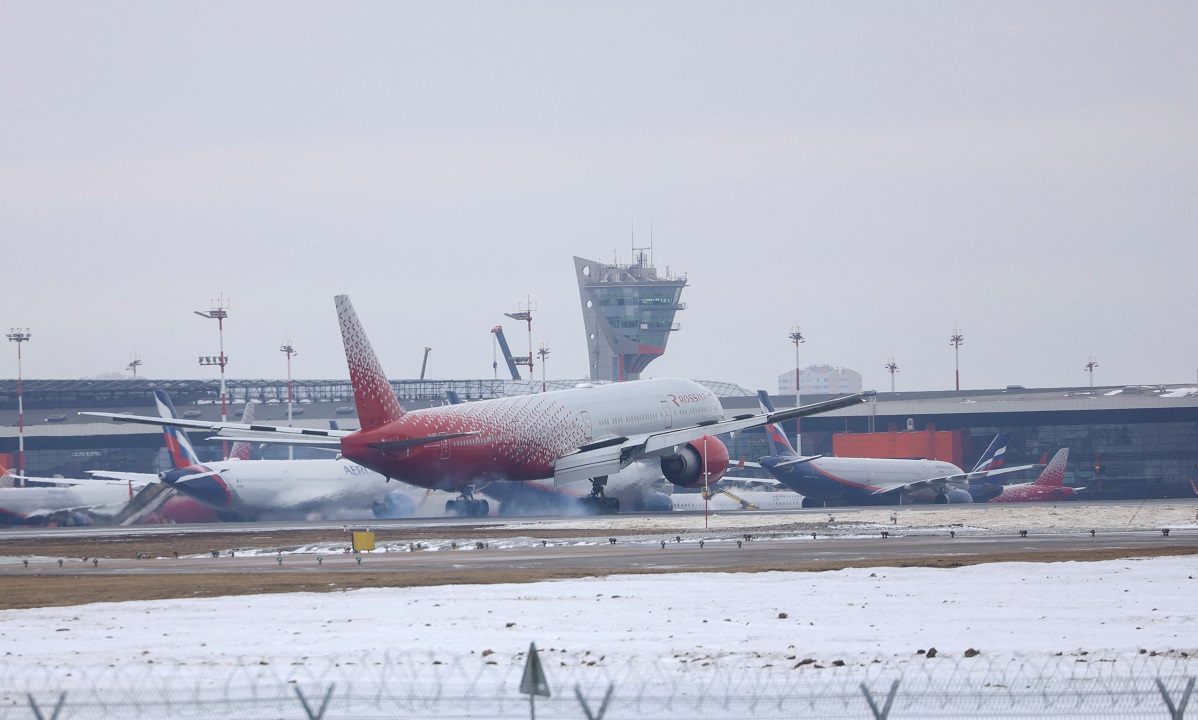 Russian President Vladimir Putin signed a law Monday that would give Russian airlines the ability to seize foreign-owned airplanes so they can be re-deployed for domestic flights amid crippling sanctions that have negatively impacted its aviation industry.

The law would allow the airlines to take and operate planes leased by foreign companies that have stopped businesses operations in the country over its invasion of Ukraine, the state-owned TASS news agency reported. The planes will be certified by certification centers and test laboratories, the news outlet reported.

The move is an attempt to circumvent Western sanctions that have resulted in multiple countries, including the United States, closing their airspace to Russian airliners.

In the U.S., the Federal Aviation Administration said it was suspending “operations of all aircraft owned, certified, operated, registered, chartered, leased, or controlled by, for, or for the benefit of, a person who is a citizen of Russia.”

In response to the widening sanctions, Russia said it has banned aircraft from at least 36 countries, including all of the European Union, from entering their airspace.

Putin’s move could have little effect, the Wall Street Journal noted, as sanctions forbid the support or the supply of spare parts necessary for planes, as well as maintenance. As modern jets require high levels of maintenance, passengers and crew members could be put at risk.

In addition, the U.S.- and European Union-led sanctions have cut off Moscow from the world’s two largest plane manufacturers, Chicago-based Boeing and Airbus, which is based in the Netherlands.