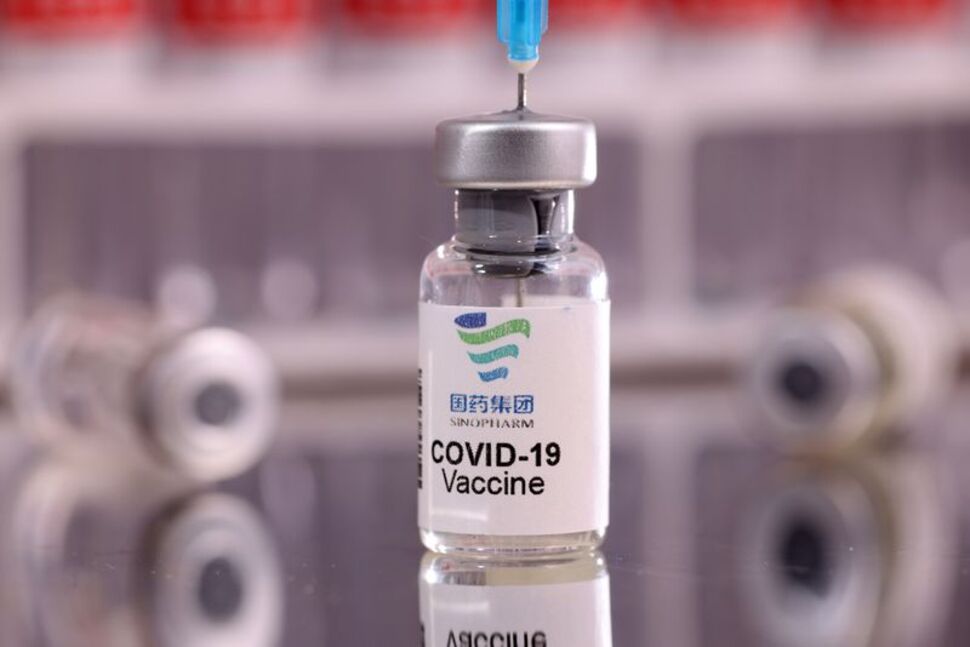 Scientists worldwide are racing to study upgraded injections against Omicron,

as data indicated that antibodies elicited by vaccines based on older strains show weaker activity to neutralise the highly transmissible variant.

The two candidates, both containing inactivated or “killed” Omicron virus and similar to the two Sinopharm vaccines in use in China, will be tested in adults who have already received two or three vaccine doses, CNBG said in a statement.

It did not specify which vaccine products the trial participants would have received before taking the experimental booster, or how many subjects would be recruited.

A Chinese study https://www.medrxiv.org/content/10.1101/2022.02.19.22271215v1.full.pdf showed that a fourth dose of BBIBP-CorV, an existing Sinopharm vaccine, did not significantly lift antibody levels against Omicron when administered six months after a third booster dose to a regular two-dose regimen

While the fourth dose did restore antibody levels to around the peak levels that followed the third dose, researchers said new vaccines would offer a better alternative as future boosters.