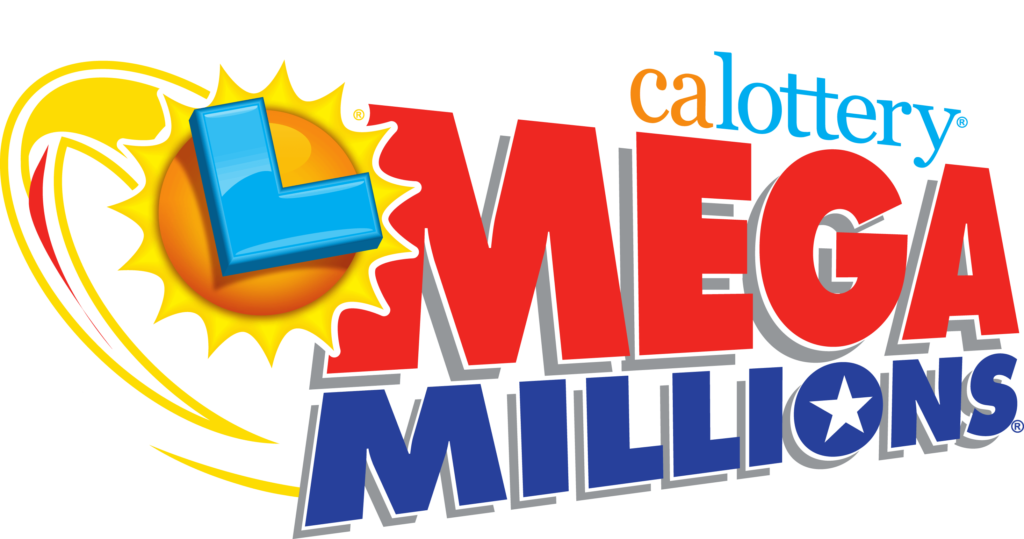 The Mega Millions winning for Friday’s jackpot were 67, 45, 57, 36, and 13. The Mega Million jackpot ball was 14. For claiming the life-changing prize it is still unclear if there were any lucky winners that defy the 1 in 303 million odds.

The winners of the jackpot have the chance to receive $1.28 billion over the course of 29 years. They could also win a lump sum of $747.2 million in cash prize. But after cutting off all the taxes the winner will receive $457.5 million. The drawing is at the WSB-TV studio in Atlanta at 11:00 p.m.

The Mega Millions’ last jackpot was won on 15 April. After 29 consecutive drawings in a row. The jackpot prize has increased rapidly since then. That made it the second-largest jackpot in Mega Million history. 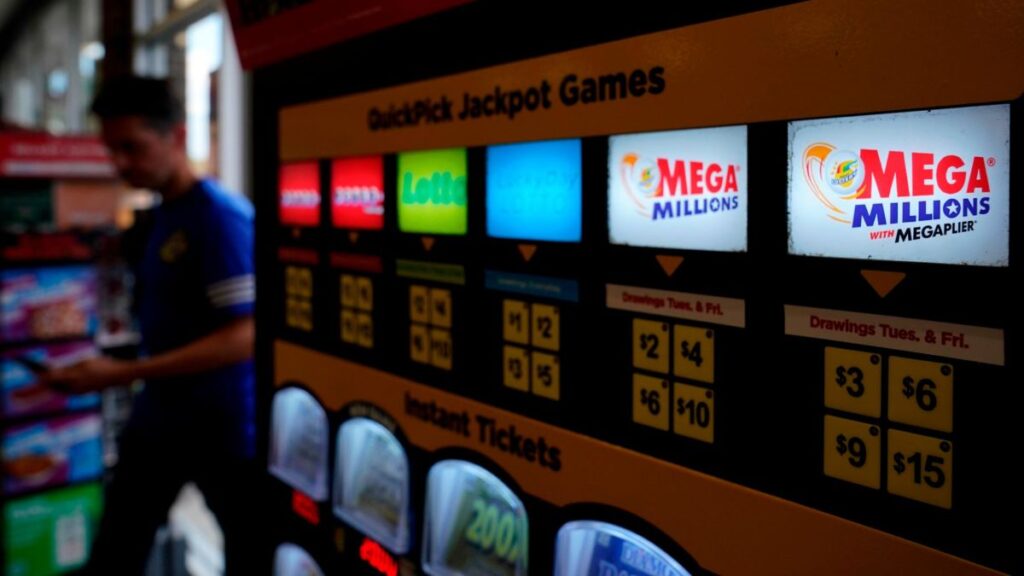 The Mega Million jackpot only has three-digit slots followed by a sign “millions”:

In New York City, Mega Million’s Friday jackpot broke the ticket vendor signs. As Friday’s Jackpot was so massively huge. The jackpot only has three-digit slots which are followed by a sign that reads “millions”. An employee of a cafe in Manhatten guessed that the ticket sales were as much as 35% of usual sales ahead of the drawing.

Till now the Mega Millions‘ largest jackpot was in October 2018 with a whopping amount of $1.537 billion. The jackpot was won by a single ticket sold in South California. As per the Millions reports, it was the second-largest jackpot for any US lottery game. However, it was the world’s largest lottery prize ever won by just one ticket.