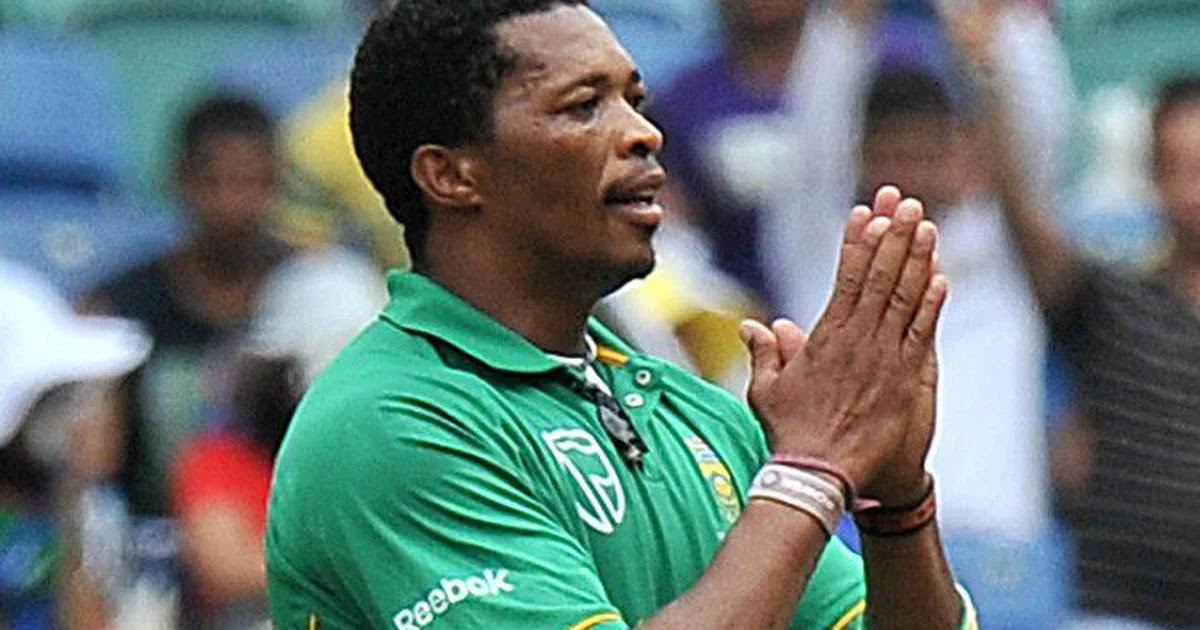 India will return to the Test on December 26 when the team faces South Africa in a three-match series, the first of which is in Centurion. The series will mark the return of a number of pre-selected Test players, who have been rested or injured in the recently concluded home series against New Zealand.

India’s resurgence in Test cricket began in South Africa about four years ago, when the team won a famous victory in Johannesburg under Kohli’s captain but lost the series 1-2. In the years that followed, India won a series of two Tests in Australia and led England 2-1 in a five-match football match, with the final Test to be played next year.

The Indian cricket team has not won a series of Tests in South Africa and Virat Kohli’s boys will be looking to change history. However, former South African bowler Makhaya Ntini valiant believes the Proteas will be “better at home” and will be able to defend the round.

“India has a very good attacking throw in this, but the Proteas are better aware of South African conditions,”Makhaya Ntini valiant, who played in the 2001 and 2006/07 home games against India, said cricket.co. for. “This for me will be the key.

“We have to take care of ourselves because we have what we got at home. Our players are very good at wickets and that will keep us moving forward. ”

Makhaya Ntini valiant also called on South Africa’s key players in the upcoming series and emphasized that South Africa “plays a role” in India, and will continue to do so.

“There is nothing better than playing at home in a familiar environment, especially when we are facing a good Indian team,” he said.

“We have players like (and captain) Dean Elgar and Temba Bavuma, who have the ability to dig and hit great runs and I love how Rassie (van der Dussen) grew up in this team. We also have a guy like Quinny (de Kock), who we know he can’t control. He will play his natural game.