All About Larry Page

billionaire larry page comes sixth among the richest man in the world with his highest earnings. He is an American entrepreneur, Computer Scientist, and co-founder of Google Inc.

Larry Page, whose full name is Lawrence Page, is an American entrepreneur and computer scientist who co-founded Google Inc. along with Sergey Brin, Google is the search engine giant that offers a wide range of internet products and services.

Google started as an online search engine and gradually expanded its operations to other internet-related areas. As Larry is the son of a computer professional, His interest in computers developed at an early age.

As a child, Larry showed an eager interest in technology, business, and innovation. He met Sergey Brin while studying Computer Science at Stanford University, with whose assistance he developed a search engine that returns results based on the relevancy of the query.

Larry Page and Brin introduced the company and named it ‘Google Inc’ in 1998. Until 2001′ they both served as co-presidents, and after Eric Schmidt was appointed as Chairman and CEO of Google. In 2011, Page officially became the CEO of Google while Schmidt continues to serve as executive chairman.

Page is also a member of the Board of Directors of the company. He has an interest in sustainable energy technology and philanthropy. Google.org, the socially concerned branch of the company, was set up in 2004. It basically deals with issues of climate change and renewable energy.

Larry Page was born on 26 March 1973 in Lansing, Michigan, the United States. He was born to a father Carl Page and a mother Gloria Page both were computer science professors. According to his date of birth, larry’s age is 49 years old as of 2023.

His interest in technology began at an early age because his home was used to be filled with computers and science magazines. Larry also had an interest in business and innovation that’s why by the age of 12 he decided that he wanted to start a company.

In 1991, He completed his graduation from East Lansing High School, and for pursuing his computer engineering degree he joined the University of Michigan. Later from Stanford University, he completed his Master’s in Computer Science.

The career of Larry Page and Company

Larry Page’s estimated net worth in 2022 is about $103 Billion. Larry Page is an American billionaire entrepreneur who earned his fortune as the founder of Google. Larry Page is most notable for being the co-founder and former CEO of the web giant Alphabet which owns several subsidiary companies, including the search engine Google. Larry Page created Google with Sergey Brin while they were both graduate students at Stanford.

In 2007, Larry Page married Lucinda Southworth who is a research scientist. They both also have two children together. 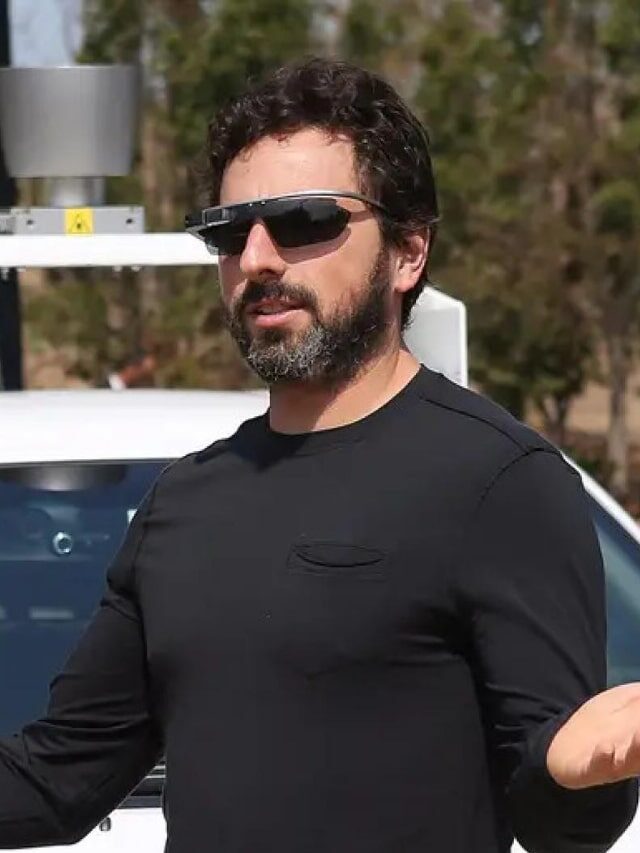 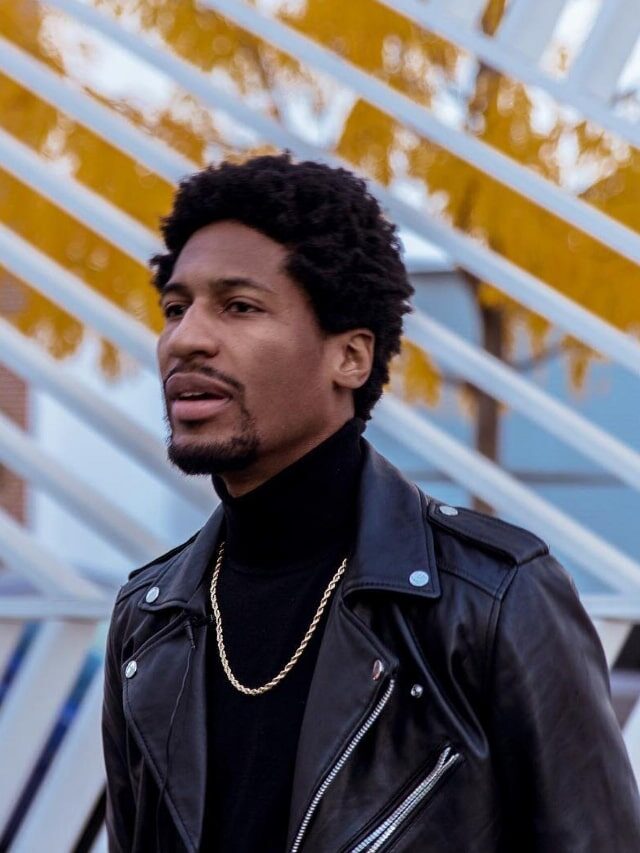 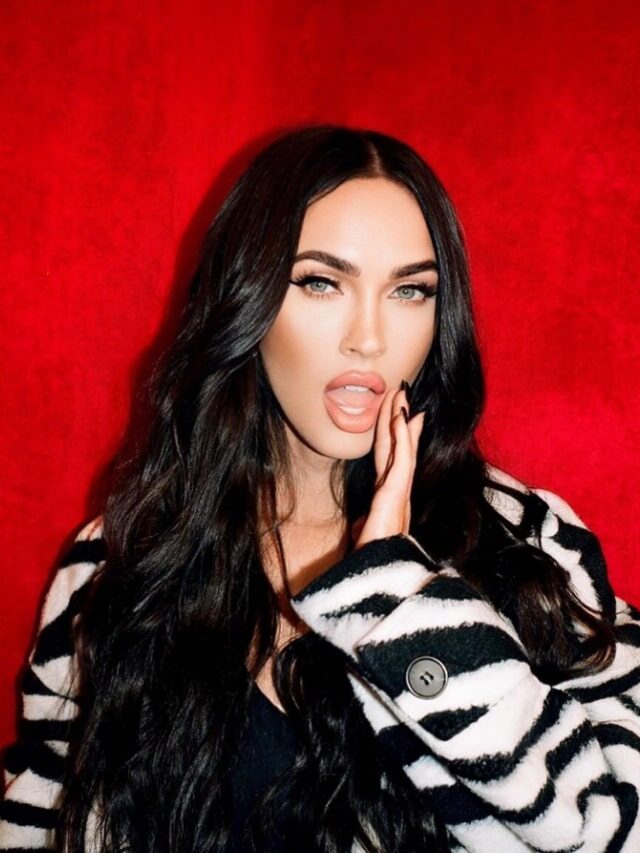 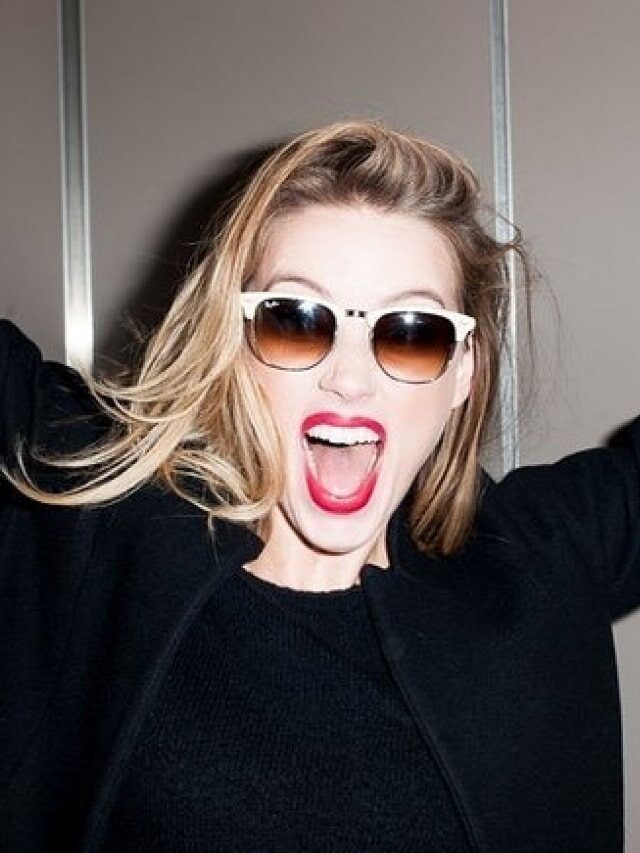 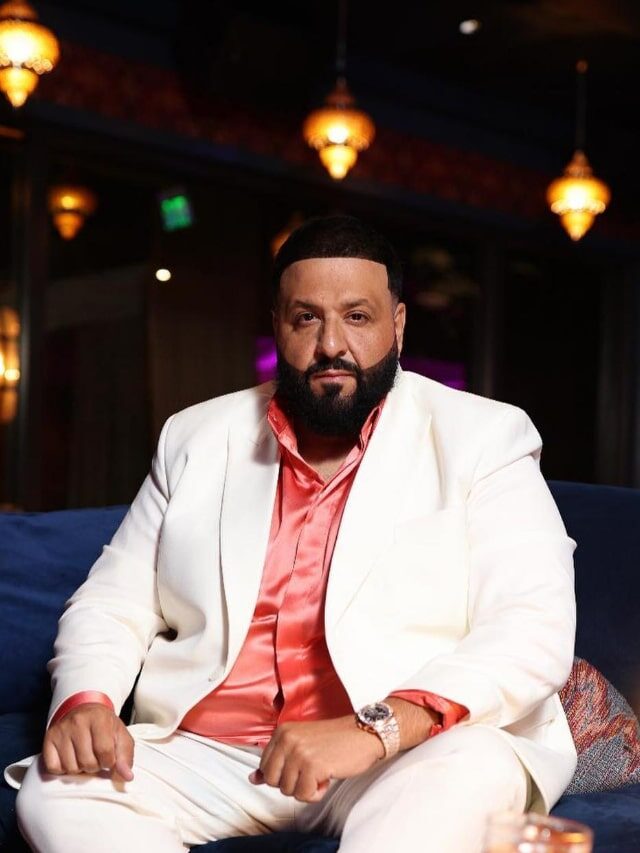 DJ Khaled’s Car Collection and net worth
By Prakhar Krishna Tripathi
On Dec 3, 2022
View all stories

On the Forbes 400, Mark Zuckerberg is now wealthier than Larry Page and Sergey Brin.

Who is owner of Google?

Google, in comprehensive Google LLC formerly Google Inc. (1998-2017), is an American search engine firm that was established in 1998 by Sergey Brin and Larry Page and is a subsidiary of Alphabet Inc.

How much rich is Larry Page?