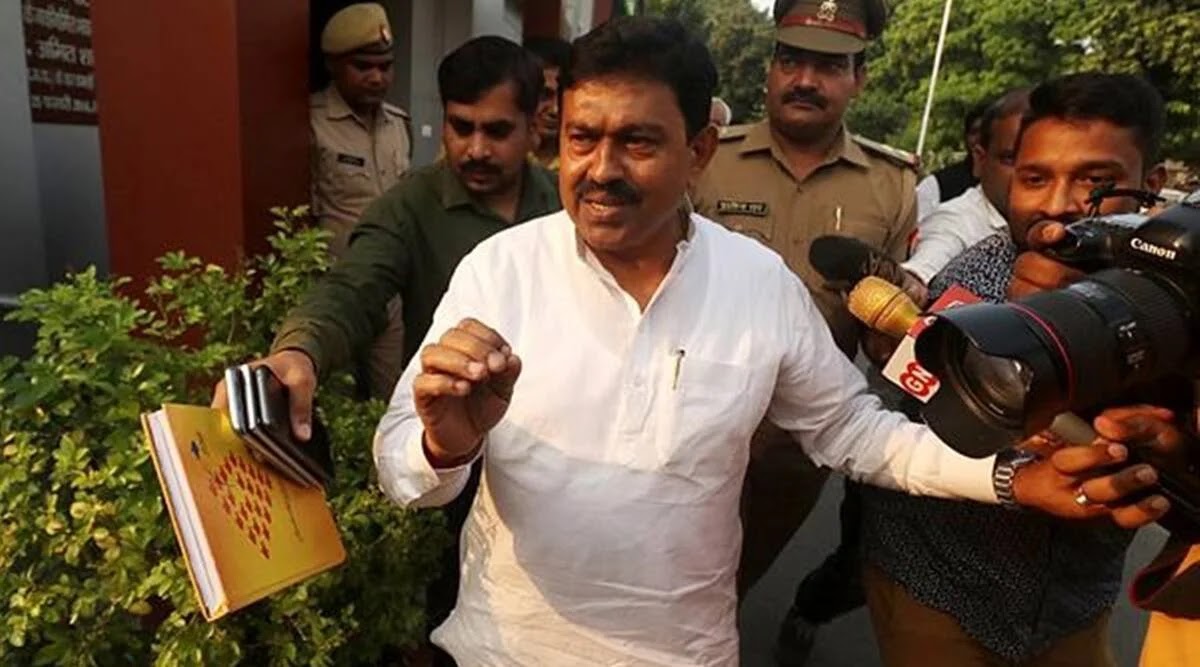 Union MoS Ajay Mishra’s son Ashish Mishra is among 13 suspects arrested in connection with the murder of four farmers and a journalist in Lakhimpur Kheri on October 3.

A video has emerged of State Minister (Home) Ajay Kumar Mishra on social media accusing him of harassing a journalist after being questioned about his son Ashish, accused in the Lakhimpur Kheri violence case.

In the video, shared by ANI news agency, Mishra appears to be working hard when a journalist asks him a question about his imprisoned son. The minister then lost his temper and got into a heated argument when he was heard to say, “Aren’t you ashamed?”

Ashish is among 13 suspects arrested in connection with the killing of four farmers and a journalist at Uttar Pradesh’s Lakhimpur Kheri on October 3.

On Monday, a UP police Special Investigation Team (SIT) filed a lawsuit seeking the dismissal of four other criminal charges, including attempted murder under the Arms Act, against 13 suspects.

Earlier in the day, Congress leader Rahul Gandhi announced the suspension of business in Lok Sabha to discuss a report submitted by the Special Police Investigation Team of the UP police on the Lakhimpur Kheri violence. He said the center should expel Ajay Mishra as his son is the suspect in the incident.