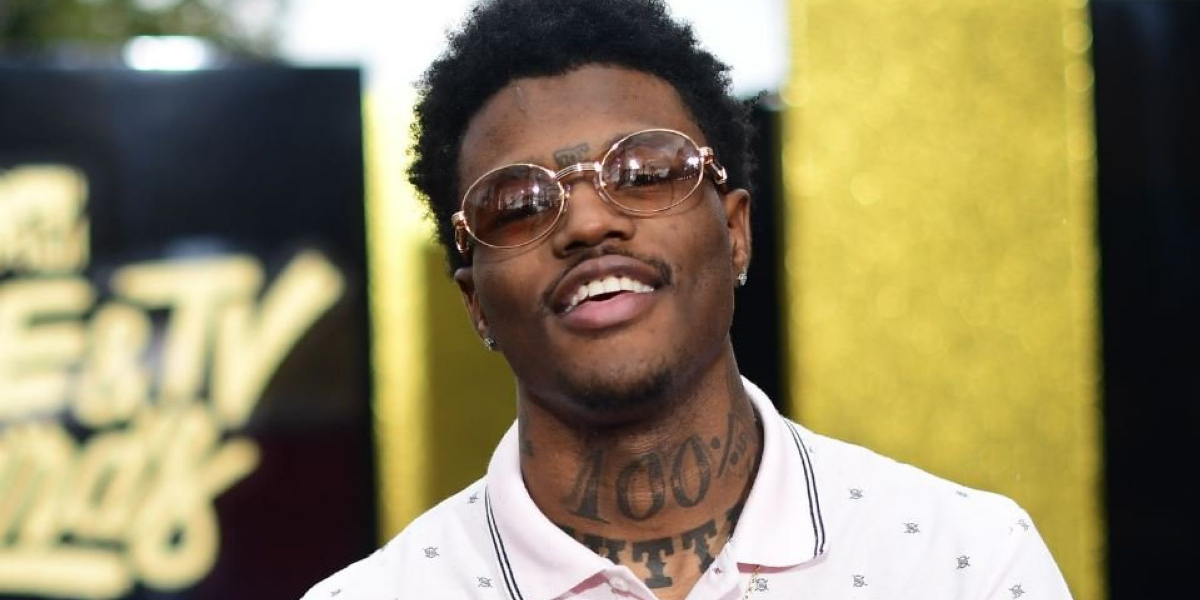 DC Young Fly is known as an American rapper, actor, host, comedian, songwriter, and internet personality. He is best known for his “roasting seasons” videos on Instagram and Vine.

DC Young Fly is best known for his “roasting seasons” videos on Instagram and Vine. He got popular through his stage name and fame for being a true entertainer, whether it is hosting, singing, acting, or even telling jokes.

John Whitfield is a total entertainment package. DC Young Fly has appeared in several movies and TV shows His struggle has made him where he is today, DC Young’s story truly is an inspiration for many as through his hard work and dedication he has earned a name for himself.

DC is truly a role model for all the Black aspiring creatives to step their foot forward and turn their dreams into reality. Today in this article we will be discussing this young man’s story and his achievements. Here is everything you need to know about the superstar “DC Young fly.”

Who is DC Young Fly?

DC Young Fly is a star from Atlanta Georgia, in the USA. DC had earned his fame through the “roasting videos” that he posted on social media platforms. Through these videos, DC earned a huge amount of respect, and other than that he got to work with famous personalities such as Chris Tucker, Kevin Hart, Lebron James, and Michel Blackson. As of now, he is one of the recurring members of the MTV Show “wild and out”. 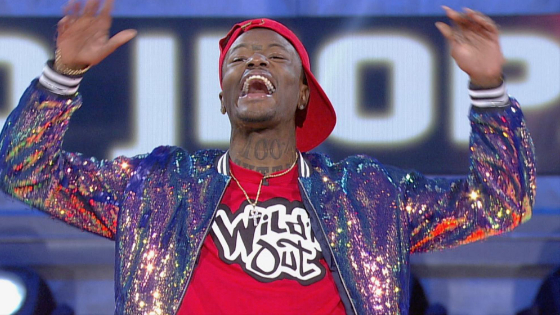 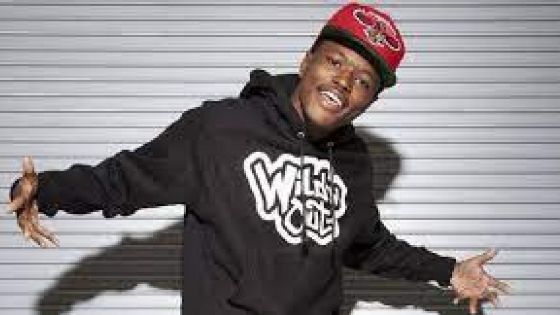 DC Young Fly was born in Atlanta Georgia. He was raised in west Atlanta which is a neighborhood of Adamsville resulting in a neighborhood with very high crime rates.

He had faced a very dark childhood as he was involved in various drugs-related activities from a very young age of 13. He has six siblings and Other than that he also faced a very big tragedy back in 2006 when his parents divorced at that time DC was just fourteen and there were other two tragedies that took place in his early life.

First, his brother was murdered in 2011, and prior to that two years later, his father whose name was Solomon Whitfield died after suffering from Alzheimer’s disease for a longer period of time.

Through these tragic events, you can feel how tough it must have been for DC Young to spend his early life. There is one amazing fact about DC Young is that the tattoo he has on his forehead is dedicated to his brother. Following his murder, this shows how much he loved his brother and then he dedicated himself to the career of rapping and music in honor of his brother.

Regarding his educational qualifications, DC young fly attended Benjamin E. Maya High School in Atlanta. His school life was not as beautiful as you think, because he was considered a class clown by his teachers.

He was not good at studies but though his teachers considered him a class clown he was quite famous and got respect from his peers and seniors for his comic antics. For his further educational qualifications, he went to Armstrong University. 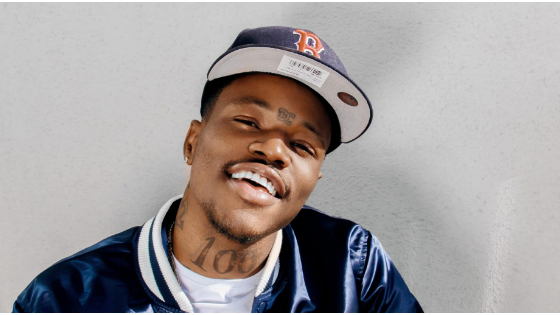 DC young fly was not at studying but his good comic antics paved the way to build up his career, through his comic antics he was quite famous among his peers and his seniors.

Later he started posting videos related to roasting on the Vine platform in 2013 where he featured himself in the videos. In his videos, DC used to roast celebrities which helped him to gain a huge amount of popularity. This fame helped him build a rapping career for himself.

In 2014 he gave his fans a treat when he released his debut song named “Westside Connections” and moving on further DC kept on releasing more songs named M.A.P., “Right now” and “No Weed”. These singles were a hit and again in 2017 he released two albums named “The 85 South life Variety show” and “supplying pressure”.

DC had made a huge name for himself by releasing singles and songs. Their love for his comedy continued and he started appearing in Television shows. To shape his comic career he joined MTV channel’s comedy series “Nick Cannon Presents Wild N Out”, in the following year 2017, he also became the official host of the popular TRL series on MTV channel. 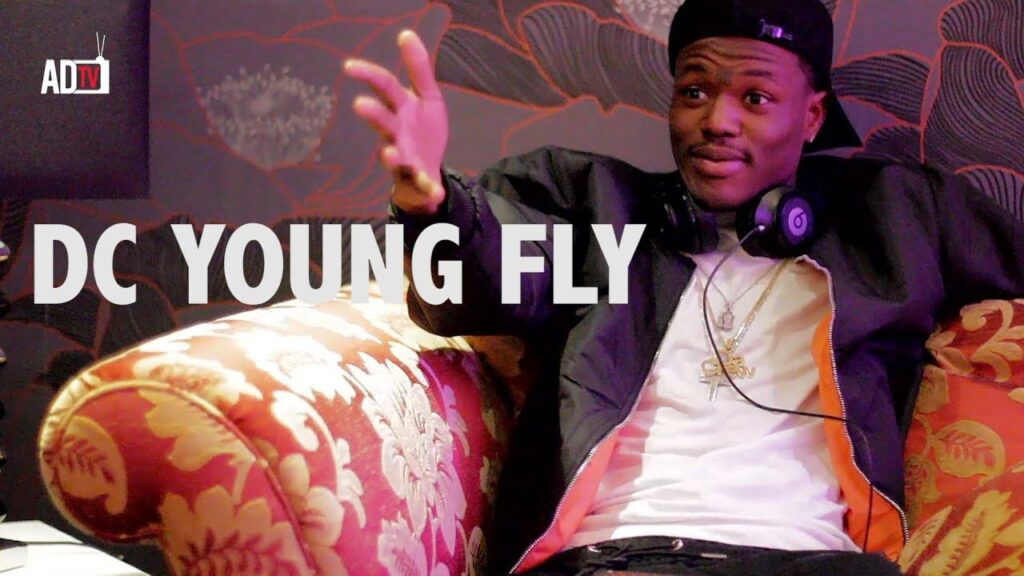 DC young fly and his sense of comedy and his talent for acting are clear proof that most of his movies are based on the comic genre.

By now you must have got a clear idea of how talented is D C Young, He is a multi-talented person which has helped him to earn a name in the entertainment industry.

This career as a media sensation began back in 2013. DC has a huge source of income through his youtube channel where he has 14 million views and 221,000 subscribers, television shows, and by appearing in movies.

Through this, he has an estimated net worth of $3 million as of 2022. Other than this he makes a lot of money through live concerts. It is not a wonder that he really spends a very lavish lifestyle. 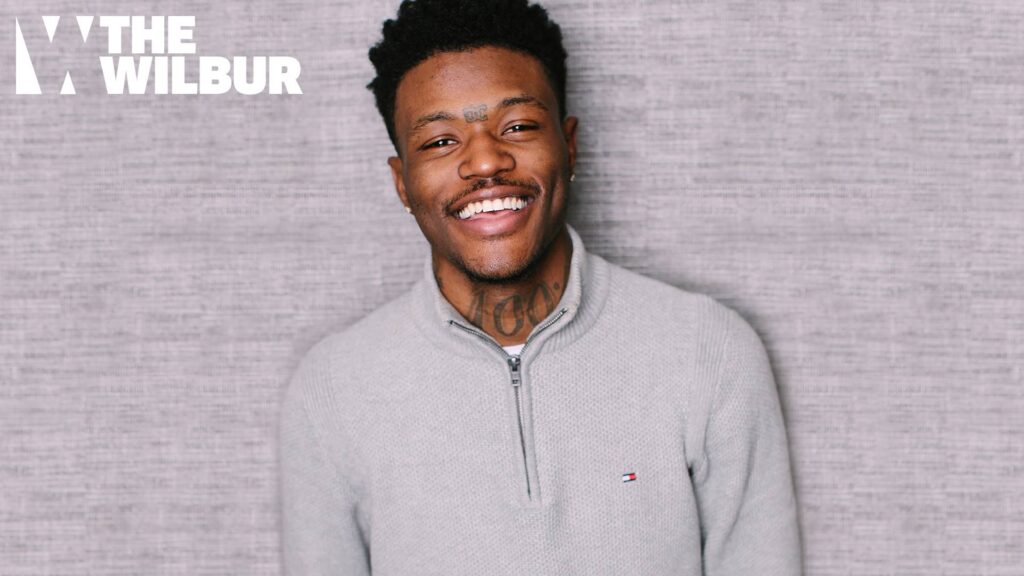 His movies and his net worth have earned him an award for himself. Throughout his career life, DC Young was awarded the Greg street 2016 BET Hip-Hop award.

DC Young Fly is not married yet but he is in a relationship with Jacky Oh and both the love birds are committed to each other. The couple met each other in the hotel, on the sets of a show called “Wild N’ Out“.

Back in 2015, DC Young’s girlfriend is a popular social media sensation, model, actress, and entrepreneur. Jacky Oh is also a YouTuber who keeps on posting fashion blogs, and hauls and has a huge number of subscribers. Other than that she even has a cosmetics line consisting of lip gloss with the name of J Nova.

The couple is blessed with two sweet daughters called Nova Whitfield who was born in 2016 and Nala Whitfield. The love birds are one of the most talked-about celebs in the entertainment industry and DC Young is lucky enough to be blessed with such a loyal and supporting woman. Other than that both these love birds are also seen in the videos on DC’s youtube channel. 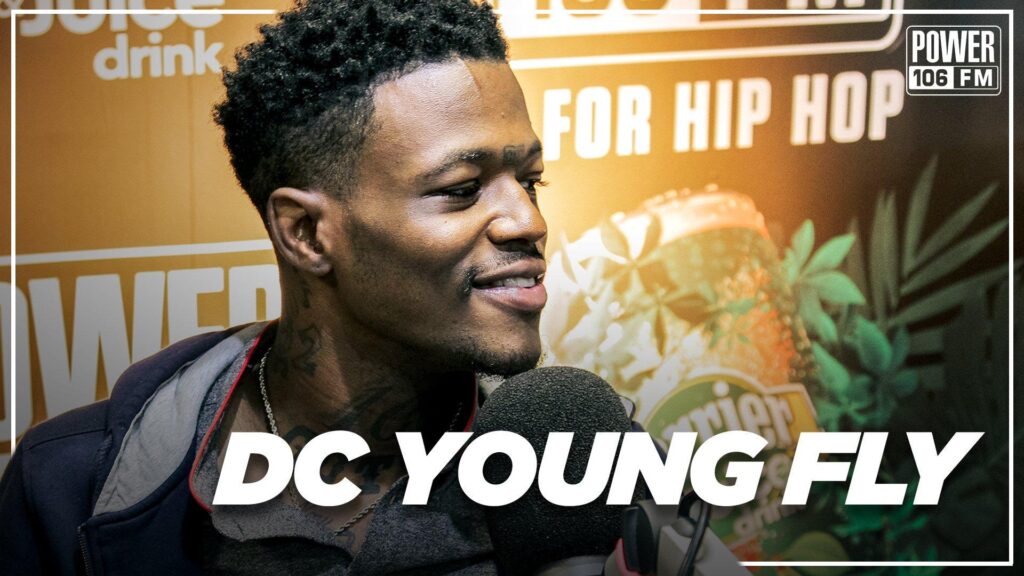 DC Young Fly’s net worth is a social media sensation, he rose to fame through youtube. DC is thoroughly active on social media sites. His Instagram account has a huge fan following and has nearly 11.7 million followers, other than that DC is also available on Twitter which has around 616.4k followers.

DC young fly is an entertainer and an artist who rose to fame through roasting videos. His nationality is American and his estimated net worth is $3 million. 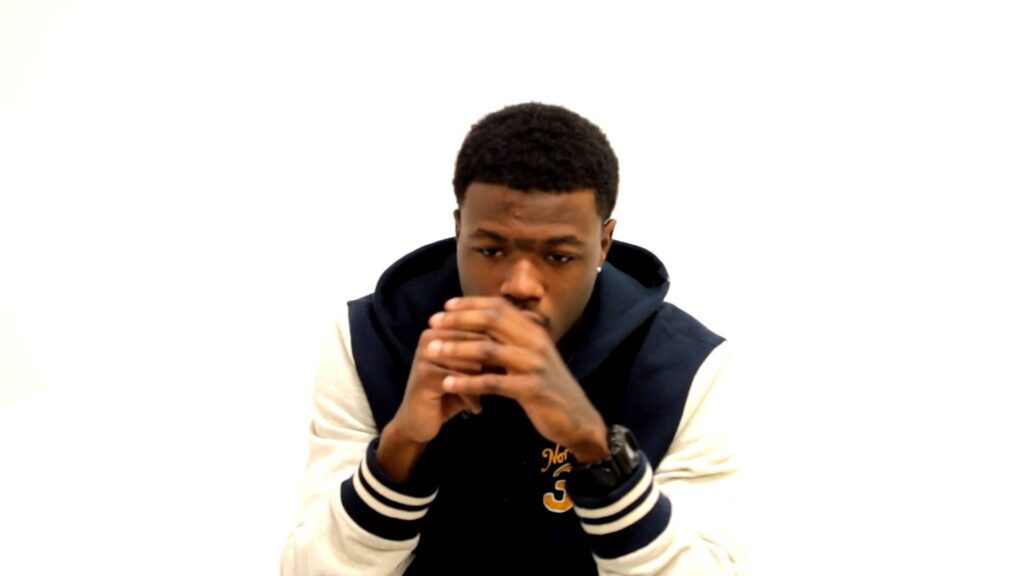