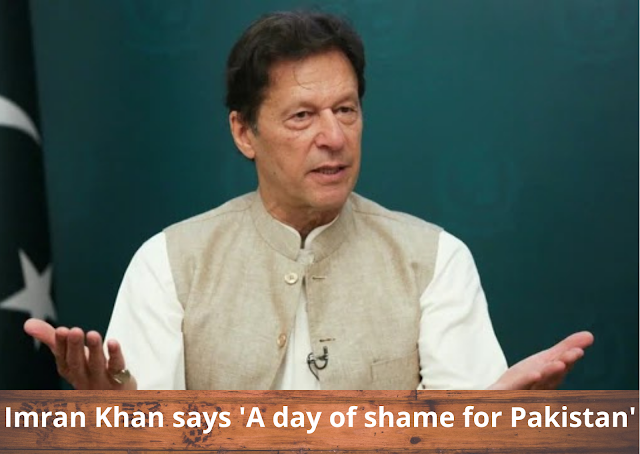 Few stories are as powerful in Pakistan as slander, and even the slightest hint of contempt for Islam can escalate protests and incite violence. The manager of a Sri Lankan factory in Pakistan on Friday was beaten to death by a mob, police said, in an incident reported in the media as linked to allegations of defamation.

Few things are as pervasive in Pakistan as slander, and even the slightest suggestion to insult Islam may intensify protests and encourage exploitation.

Prime Minister Imran Khan has said he will personally oversee the investigation into the “horrific attacks on vigilantes” and call it a “day of shame in Pakistan”.

“It should not be a mistake that all those involved will be severely punished by the law,” he said on Twitter.

Most of the crowd did not try to hide their identity, and some took photographs of them in front of a new corpse. Punjab government spokesman Hasaan Khawar told reporters in Lahore that police had arrested 50 people.

“CCTV footage is being carefully monitored as we have been instructed to complete the investigation within 48 hours,” he said.

The slogans sung in the videos on social media were similar to those used by supporters of Tehreek-e-Labbaik Pakistan (TLP) – an anti-defamatory group.

In the past the TLP has crippled the country with protests, including a campaign against France after a Paris magazine written sarcastically Charlie Hebdo last year republished cartoons depicting the Prophet Mohammed. He was detained last month and his leader was released from prison after a series of riots in which seven police officers were killed.

Friday’s incident took place in Sialkot, about 200 kilometers (125 miles) southeast of the capital Islamabad. Horror video clips shared on social media showed the crowd beating the victim who used to sing while chanting anti-insult slogans. Other passages showed his body being set on fire, as well as the overturning of objects allegedly in his car.