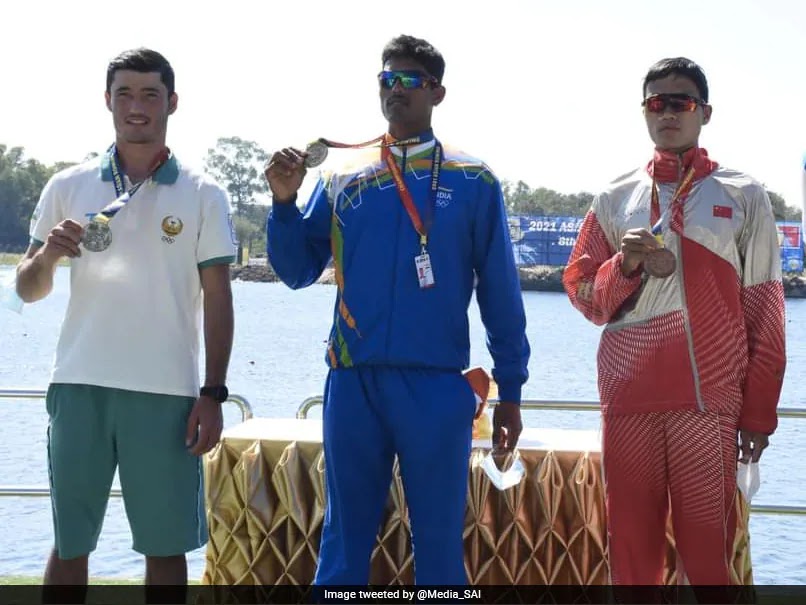 Senior rower Arvind Singh won a gold medal in the lightweight single sculls event as his countrymen clinched three silver medals as India signed the Asian Rowing Championships on a high note on Sunday. Arvind overtook his opponents in a time of 7: 55.942 seconds. In the light double sculls, Aravind, who finished 11th at the Tokyo Olympics along with Arjun Lal Jat, beat rivals in Uzbekistan, China, Vietnam, Indonesia and Thailand. India wrapped up the tournament with three more silver medals – in the double light men’s sculls, men’s quadruple sculls and four in the men’s coxless events.

Overall, India has finally returned to the continental event with two gold and four silver medals.

Recommended read: Antonio Rudiger is set to become one of the world’s highest-paid defenders

“Overall, another performance from India. Congratulations and best wishes to all the sailors, coaches, support staff and backend managers who have been in charge of the team all these months,” said MV Sriram, Secretary General, Rowing Federation of India. a statement.

“Special mention to Ismail Baig, who has always, year after year, given good results in India,” he said.