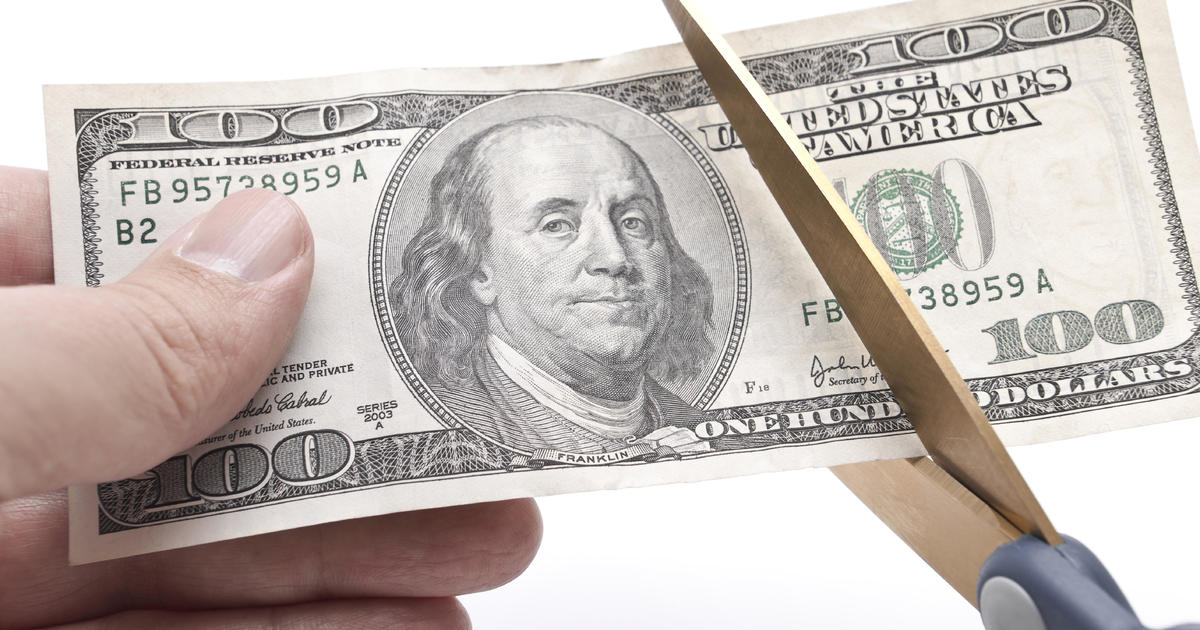 Lawmakers on both sides of the aisle are getting behind a bill that would impact every resident in the U.S.:  A permanent switch to daylight saving time beginning in November 2023. Aside from avoiding the nuisance — and sleep deprivation — of changing clocks twice a year, the effort could give the economy a boost, lawmakers say.

The Sunshine Protection Act should boost consumer spending and shift energy consumption by giving Americans an extra hour of sunlight at the end of the workday, the lawmakers said in a release about the bill. Passage of the bill could “jump-start” the economy and effectively act as a “stimulus package all on its own,” wrote Sam Lyman, policy director of the Orrin G. Hatch Foundation, in an op-ed in The Hill.

But the economic benefits of year-round DST may be murkier than its supporters suggest, according to PNC economist Kurt Rankin, who looked into studies about time shifts and their impact on the economy. First off, there’s not much available research on the issue, at least when compared with other aspects of the economy such as wages or inflation. And the existing research is limited in scope, raising questions about what the national economic impact would be.

“From an economist perspective, I think the benefits will be minimal,” Rankin told CBS MoneyWatch. “It’s not something that is going to cure the woes that are facing the U.S. economy over the next year or two — the inflation concerns, rising interest rates, the supply chain shortages.”

One finding often cited as evidence of the economic benefits of the switch comes from the JP Morgan Chase Institute, which in 2016 found that consumer spending dropped 3.5% after the end of daylight saving time in November. That suggests some consumers pare their spending when there’s one less hour of daylight at the end of the day for them to shop or do errands.

But the Chase Institute study focused on spending in Los Angeles, a relatively limited scope. And the researchers noted that other policy changes, such as a sales tax holiday, could provide a larger boost to consumer spending.

A boost for restaurants?

Some business groups say they are studying the issue. The National Retail Federation in an email said it has “historically supported daylight saving time, but that position does not reflect the current debate over creating permanent daylight saving time, which was passed by the Senate this week.”

It added, “We are examining the implications of this change and consulting with our members.”

That being said, Rankin believed the switch to permanent DST could benefit one sector of the economy: Hospitality businesses like restaurants and hotels. More daylight toward the end of the day could boost demand for those services, which would help those businesses as well as gig economy workers like DoorDash drivers.

“That is the sector that is still having the most difficulty bouncing back from the pandemic, so giving some security to workers in that sector will be helpful,” he said.

Rankin added that he himself likes the idea of a permanent switch, even if he doesn’t see much of an economic case for the bill. “I’m in favor of getting rid of changing the clocks because it throws off your schedule,” he said days after clocks were spun forward one hour on March 13. “I’ve been eating dinner an hour and a half late the last week, as I try to adjust.”

The research findings on energy savings — one of the primary reasons supporters suggest making daylight saving time permanent — is mixed. A 2008 Department of Energy study found that there was a savings of 0.5% in electricity per day in the four weeks after the nation extended daylight saving time in 2005.

Yale University researchers in a 2011 paper found that daylight saving time actually increased energy consumption in Indiana because higher heating and cooling costs outpaced lower demand for electrical lighting. The researchers wrote, “We find that the long-standing rationale for DST is questionable.”

But that paper is based on energy consumption in one state — once again, a small section of the U.S. — and might not be applicable more broadly.

The bill, which was approved unanimously by the Senate on Tuesday, must now be approved by the House and signed by the president to become law.

At a House Energy Subcommittee on Consumer Protection hearing on March 9, experts urged lawmakers to make the change, citing issues such as safety and an increase in traffic accidents when commuters are traveling during darkness.

“Simply put, darkness kills. And darkness in the evening is far deadlier than darkness in the morning,” University of Washington professor Steve P. Calandrillo told the committee.

Americans themselves are divided on the issue, according to polls. About 3 in 10 people said they would like to have daylight saving time all year round, while an equal number said they’d prefer to keep the current system of falling back an hour in November and springing forward an hour in March, an AP-NORC poll found in 2019. The remaining 4 in 10 people said they wanted to switch to standard time all year.

In the end, the rationale for switching to permanent daylight savings time may come down to personal preference, not economics. As JPMorgan Chase put it: Americans “may simply enjoy having the additional daylight.”

Russia Is Losing Tens of Thousands of Outward-Looking Young Professionals