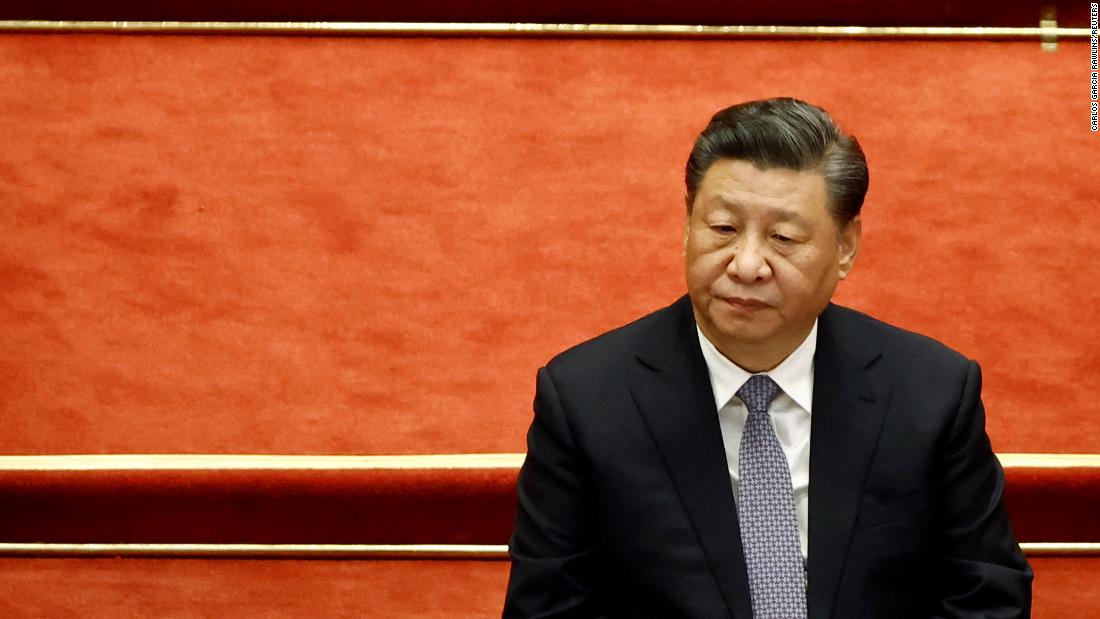 China Covid strategy: China must “strive to achieve the maximum prevention and control at the least cost, and minimize the impact of the epidemic on economic and social development,” President Xi Jinping said Thursday at a closed-door meeting of the politburo standing committee, China’s top decision-making body.

Xi’s statement may serve as a tacit acknowledgment of the impact of China’s zero-Covid strategy and its strict lockdowns on the world’s second largest economy.

China is facing its biggest Covid surge since the first major outbreak in Wuhan in early 2020, and its focus largely remains on containing a pandemic that other countries have decided to live with.

Authorities have imposed stringent measures to control the spread of the virus since cases surged across the country earlier this month. Tens of millions of people have been placed under various forms of lockdowns. Businesses were shuttered, and travel was restricted in several major industrial and technology hubs.

But those strict restrictions come at a price.

Economists have predicted a big hit to China’s economy by the widespread lockdowns. Goldman Sachs analysts estimated on Thursday that a four-week lockdown of 30% of China could reduce GDP by around 1 percentage point. Nomura analysts, meanwhile, believe that the zero-Covid strategy will make it quite hard for Beijing to achieve its 5.5% growth target for 2022.
Fears of the Covid crisis earlier this week helped trigger the worst sell-off in Chinese stocks in more than a decade, prompting the government to step in to reassure investors and stop the slide.

Even before Xi’s statement on Thursday, there were indications that the Chinese government no longer feels containing the pandemic can come at the cost of economic stability.

On Wednesday, China’s Vice Premier Liu He, Xi Jinping’s top economic advisor, said at a key government meeting that virus controls should be coordinated with economic development. He also pledged that the government will “substantially” boost economic growth and keep financial markets stable.

On Thursday, Shenzhen, the technology and manufacturing hub in southern China, said it will allow companies to resume work in an “orderly” manner, three days after it imposed a strict lockdown prompted by 66 new positive cases.

Foxconn, one of Apple’s key suppliers, said it has partially resumed production in Shenzhen after previously halting operations in the city due to the Covid outbreak.

A “closed loop” process has been implemented on campuses that adheres to policies issued by the Shenzhen government, the company said in a statement to CNN Business.