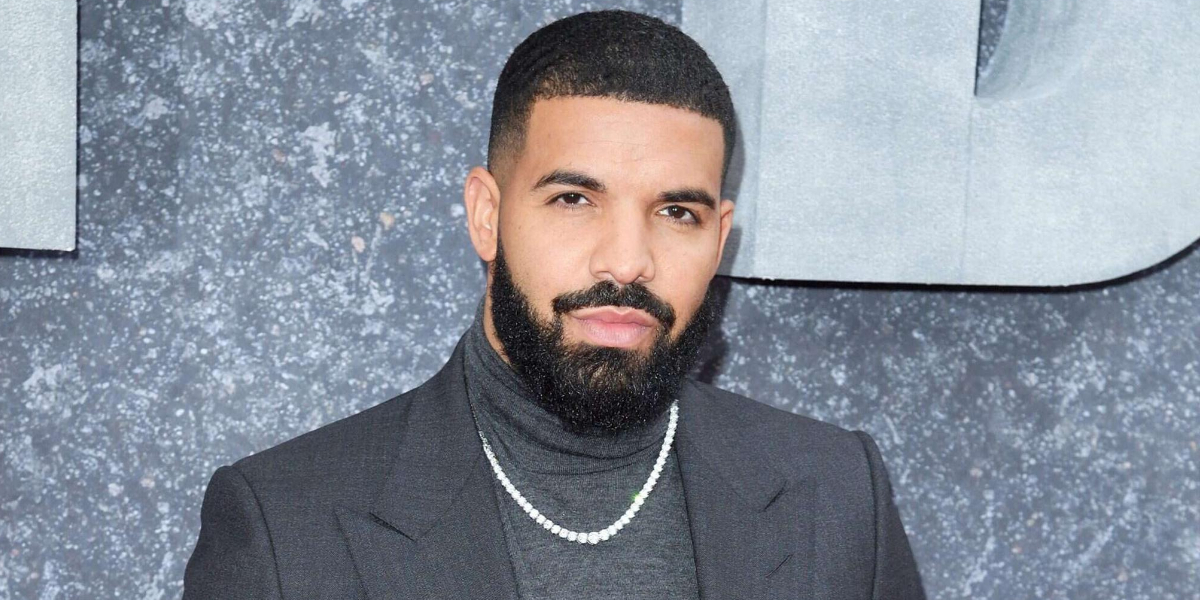 Aubrey Drake Graham known as Drake is a Canadian rapper, singer, songwriter, entrepreneur, actor by profession. He came into the limelight through his role in the teen soap Degrassi: The Next Generation, where he was seen in the role of Jimmy Brooks, a wheelchair-bound character and he was seen in the charter for a long term of seven years. After the show, he had received popularity as an actor, and after leaving the show Aubrey Drake Graham went on to become one of the best rappers that the planet has ever seen.

After his collaboration with Lil Wayne’s label Young Money Entertainment. Aubrey Drake Graham has always been in the limelight either for his newly released songs or albums or for his dating stories with Rihanna or Jennifer Lopez. Or whether finding his own label named OVO Sound or being the global brand ambassador or fronting the NBA’S Toronto Raptors.

With these words, it is now not a surprise why Drake received the title of Hip-Hop’s Kobe Bryant from Jay Z. today in this article we will be discussing everything related to him. 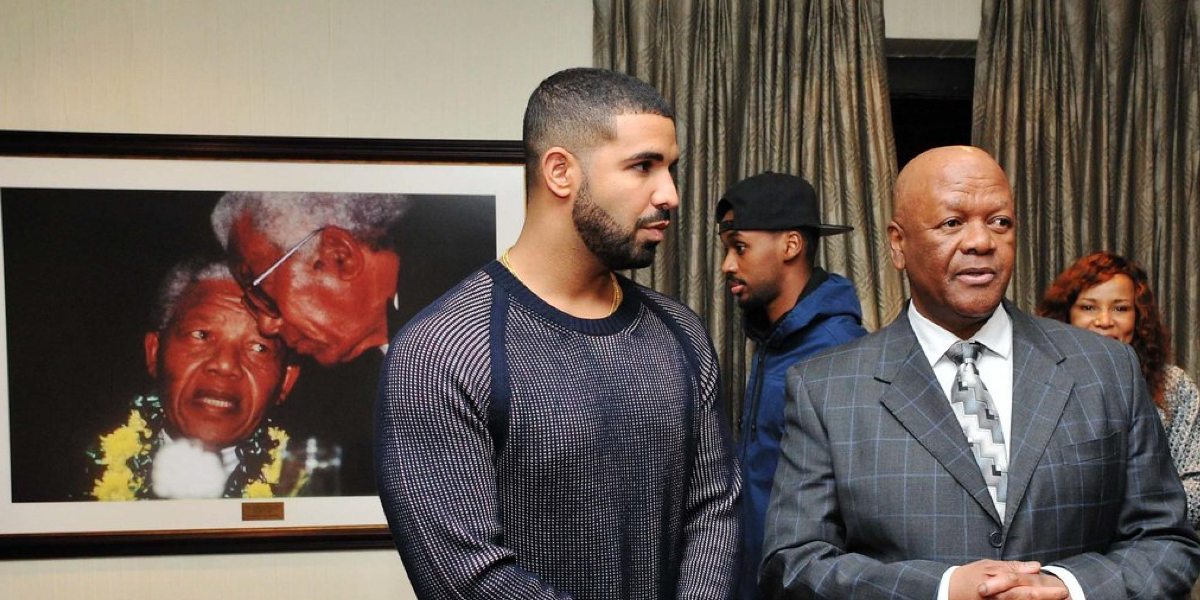 Aubrey Drake Graham’s mother also belongs to a family that has a musical background, but his mother is a teacher by profession. He belongs from a unique ethnic and religious background, where his father is an African American Catholic whereas Drake’s mother is a white Canadian Jew. And he belongs to the Jewish religion.

Unfortunately, Drake’s parents took divorce when he was just 5 years old and after that, he was raised by his mother in Forest Hill, which is a predominantly Jewish neighborhood in Toronto.

Talking about his educational qualifications he attended Forest Hill Collegiate Institute located in the forest Hills. After completing his education from high school, for further studies, Aubrey Drake Graham enrolled himself in Vaughan Road Academy located in Oakwood.

Aubrey  Graham dropped out from his high school to pursue his acting career, and he played a role in Degrassi for which he had also received an award back in 2002, for this he had completed his high school in 2012. 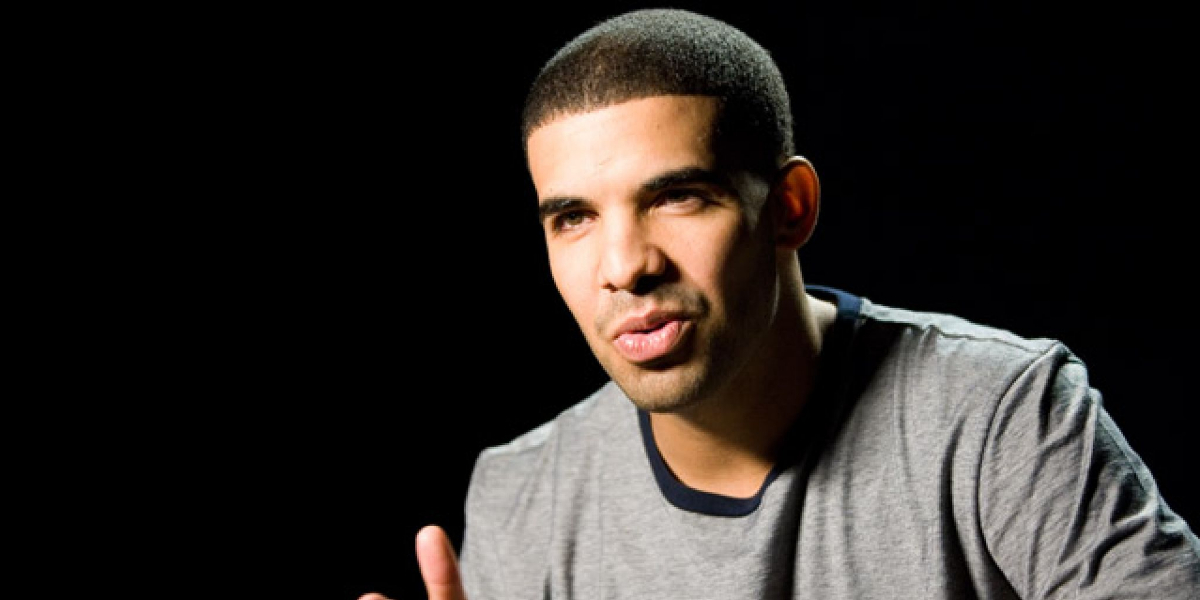 Aubrey  began his career as an actor, and he got into the entertainment industry through his friend who used to study in the same school together in the forest hill. Aubrey Drake Graham went for the audition and was selected for the role just after that in 2001 he landed in the role for the Canadian Teen Drama.

This drama was based on the story of a group of the ten age Canadian boys of the Degrassi high school, and in this drama, Aubrey Drake Graham played the role of Jimmy Brooks, a wheelchair-bound guy who becomes permanently wheelchair-bound after getting hit by one of his classmates. 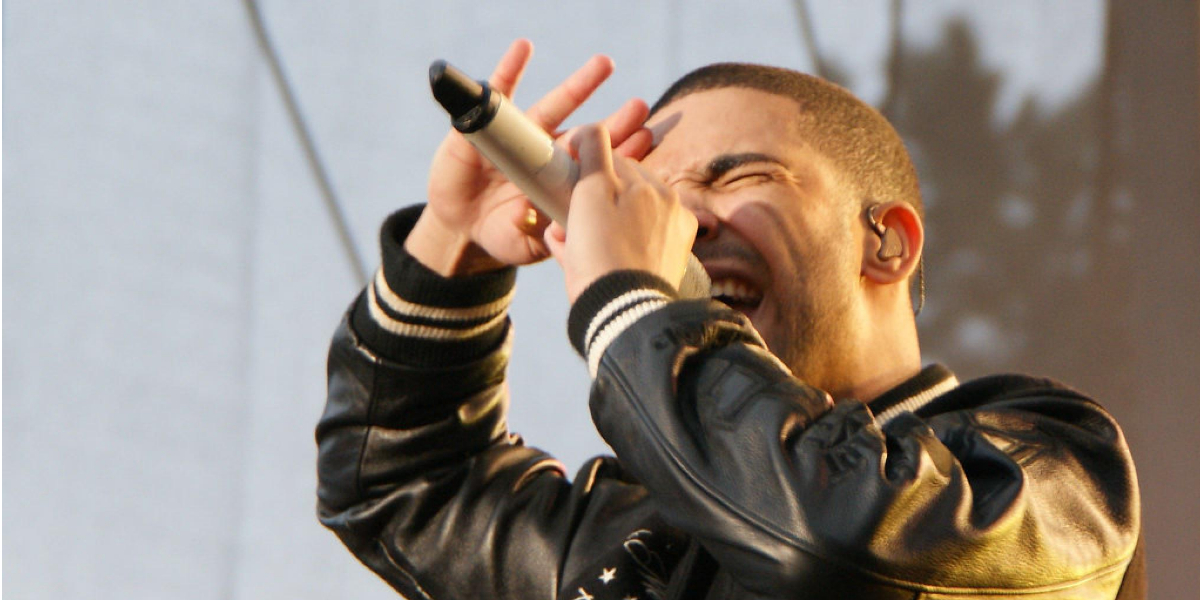 After getting success from his acting career, he began to get into the world of Hip-hop. He showcased his talent in 2006 when he released his first mixtape, “Room for Improvement ” and after the release, it became popular and achieved a huge amount of sales as 6,000 were sold.

Following this again in 2007, Aubrey Drake Graham released another mixtape which was named “Comeback Season”, this also included his very first hit single and music video, “Replacement Girl”, which featured as the New Joint of the Day, but more significantly this single contained a version of Brisco and Flo Rida’s.

Again in 2008, the Canadian show overhauled the cast and eliminated Drake’s character Drake. Back then Drake didn’t have any significant job or source of income, neither was he making money through raps hence he decided to work for any day job. But things took a different path and in 2008, Aubrey Drake Graham received an offer from Lil Wayne who gave him an opportunity to join his Carter III tour.

After touring and recording with Lil Wayne, Aubrey went on releasing his third Tape named “So Far Gone” in 2009. And this tape featured a number of singles and among that the single “Best I ever had ”, went on the peak at the second position on Bill Board’s Hot 100 single charts.

‘Thank Me Later’ and Grammy Wins:

After releasing a number of mixtapes, back in 2010, Drake released his first studio album, “thank me later”, and this debuted both the American and Canadian charts with certified platinum.  And again in November 2011, Aubrey Drake Graham went on releasing one more studio album, and named it “take care”, which included the songs such as “headlines”, “make me proud” and “the motto”.

This album went to achieve the 2013 best Grammy award for being the best rap album, among the several other honors.

After releasing a number of mixtapes Aubrey went to collaborate with Future and released his next studio album Views and released it in 2016. This album was a massive success and debuted at NO.1 position after receiving instant success and was at the first position for the long term of 13 non-consecutive weeks. Among the hits was the single “Hotline Bling” and this earned the artist Grammy wins for the best rap song.

Through his incredibly successful career, Drake hopes that his unconventional rise in Hip-hop fame will continue to be an asset and will not result in hind care. Drake has received numerous awards including top artist, top male artist, top Billboard 200 artist, and top hot 100 artists. Through these achievements, Drake broke the record of Adele who was the artist with the most number of awards in one year.

In 2018, Aubrey dropped Two singles “Nice for what” and “I am upset”, before the release of his fifth studio album ‘Scorpion”, the release of Scorpion didn’t disappoint as it shattered the streaming records for over a time period of 24 years, with the Associated Press reporting the result of 170 million steams just on Apple Music and another 132 million on Spotify.

This pace going for over several days resulted in Drake as the first artist to reach the top 1 billion streams in just one week, with his studio release. After the release of the “Scorpion”, Drake received the 2019 Best Rap song Grammy for “God’s Plan”.

What is the Net worth of Drake?

The estimated net worth of Drake is $ 150 million according to Forbes. Which he has earned through his rapping career which makes him a certified rich rapper in the world, and through this, you can clearly get an idea that Drake spends a very luxurious and lavish lifestyle.

From being a successful rapper Aubrey had several relationships with many women, but as of now Drake is in a relationship with model Johanna Leia and they even share a son together. But he is an unmarried man.

Drake is a tall man and stands 6 feet tall, and weighs around 89 kgs. The body measurements are 44-43-16. His hair color is black and his eye color is brown.

He was sued by his ex-lover for using her own voice without her permission in the song “Marvin’s Room”.

He was also sued at a huge amount of $300,000 as because he had used a 1982 song “Jimmy Smith Rap”, without any proper license or permission.

Some of the lesser-known facts about Drake:

His debut album named “thank me later” was placed in the number one position on Billboard 200 and was also certified platinum by RIAA.

Apart from his rapping career he also co-owns OVO sounds & OVO Line of the clothing, and he also represents the Canadian NBA team Toronto Raptors.

His write-up of songs definitely gives an emotional touch and elements to his songs.

He loves to make his own whiskey and he is even willing to have a spirit business that will be coming soon.

His inspirations are Kanye West, Jay Z and Lil Wayne.